Helen graduated from St Mary’s Hospital, Paddington, London in 1994 with BSc (Hons) in Physiotherapy. She initially spent two years on rotational specialties before specialising in Musculoskeletal Physiotherapy. This is an area in which she has continued to work ever since. Initially in London at Chase Farm Hospital, Enfield and then St George’s Hospital in Tooting.

During her 26 years since qualifying, Helen has worked in hospital and GP outpatient physiotherapy departments, orthopaedic wards, fracture clinics and pain clinics. She set up and coordinated a multi-disciplinary pain clinic and pain management group.

She has presented at GP seminar evenings and was an external interviewer for physiotherapy undergraduates for the University of Birmingham. Helen is familiar with working with patients in the NHS and private sector.

Helen is thrilled to be expanding her private practice in a newly refurbished clinic and looks forward to providing a service to the local community. Out of work, Helen enjoys playing tennis, running, mountain biking and skiing. She is married to Jamie and has three children who also love their sports. 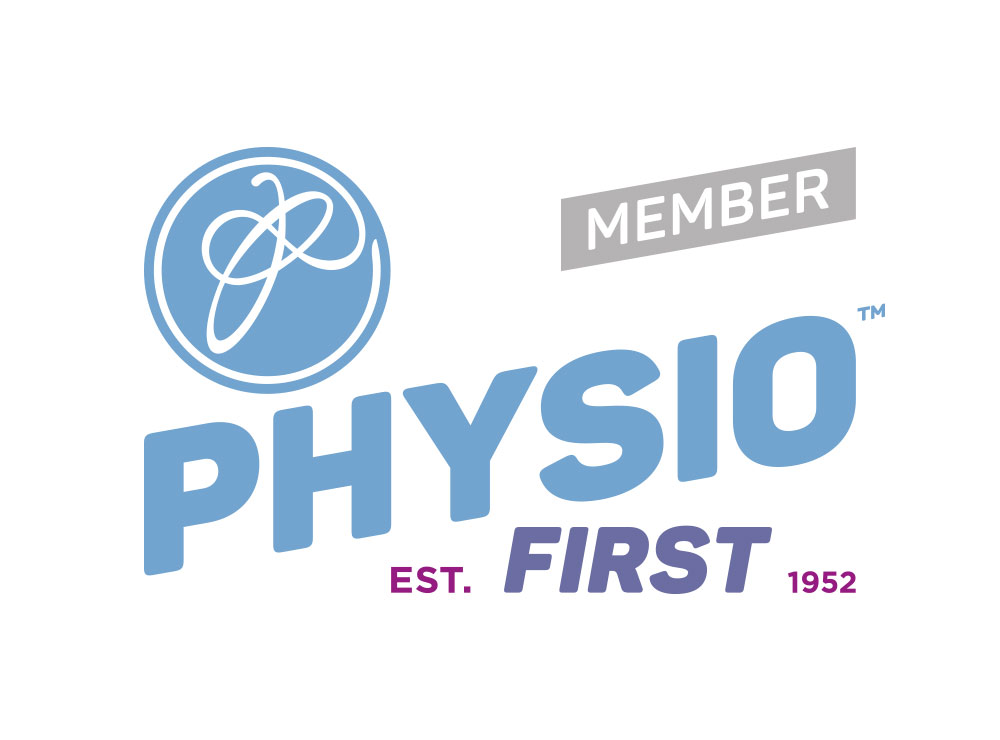